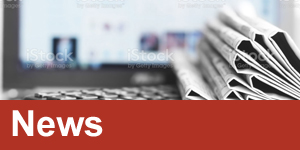 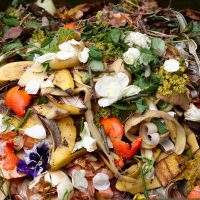 Food waste is a serious issue in Canada; according to the Recycling Council of Ontario, 58% of produced in Canada is lost or wasted annually. This equates to over 35.5 million tons of food, which in turn creates 56 million tons of carbon-dioxide equivalent emissions. Reducing food waste not only saves money, but is also good for the environment. Below are three innovative solutions to reducing food waste.

Shelf Life Extension
According to the National Zero Waste Council, 63% of food waste in Canadian households is food that could have been eaten, the majority of which is vegetables and fruit which have gone bad. In order to mitigate this issue, funding has been allocated to research methods to extend the shelf life of various fresh produce. In 2017, $260,000 was allocated to Innovative Food Systems Corporation and Agri-Food Canada to explore methods of antimicrobial packaging technology. Antimicrobial packaging technology releases antimicrobial substances that fight against pathogens such as E-coli, Listeria, Salmonella, and yeasts and molds. In June of 2021, researchers at the Institut National de la Recherche Scientifique Canada developed a packaging film made of shellfish byproduct that is capable of keeping produce fresh for over 2 weeks. 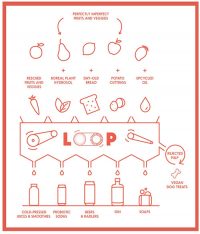 Waste Valorization
Waste valorization is the process of reusing or composting waste materials and converting them into other products or materials. In the food system, food waste consists of scraps, peels, pulp, and byproducts leftover from when raw materials are turned into finished goods. SSFPA’a own Joppa Wills Inc. uses a commercial-grade food dehydrator to create dehydrated fruit and vegetable products, which have diverted over 100,000 lbs. of raw food waste from BC landfills. Montreal-based LOOP is famous for their cold-pressed juices, but they also make much more; they brew beer using discarded bread, make gin using discarded cuttings from potato chip factories, and make soap using discarded cooking oil. These methods have allowed LOOP to divert more than 5,000 tons of fruits and vegetables from landfills, as well as 1.5 million slices of bread. Even the waste LOOP creates is reused; the pulp byproduct from their juices is used by a pet company to manufacture dog treats.